Home » Uncategorized » Five ‘keys to success’ that are a myth
Mon29

Five ‘keys to success’ that are a myth 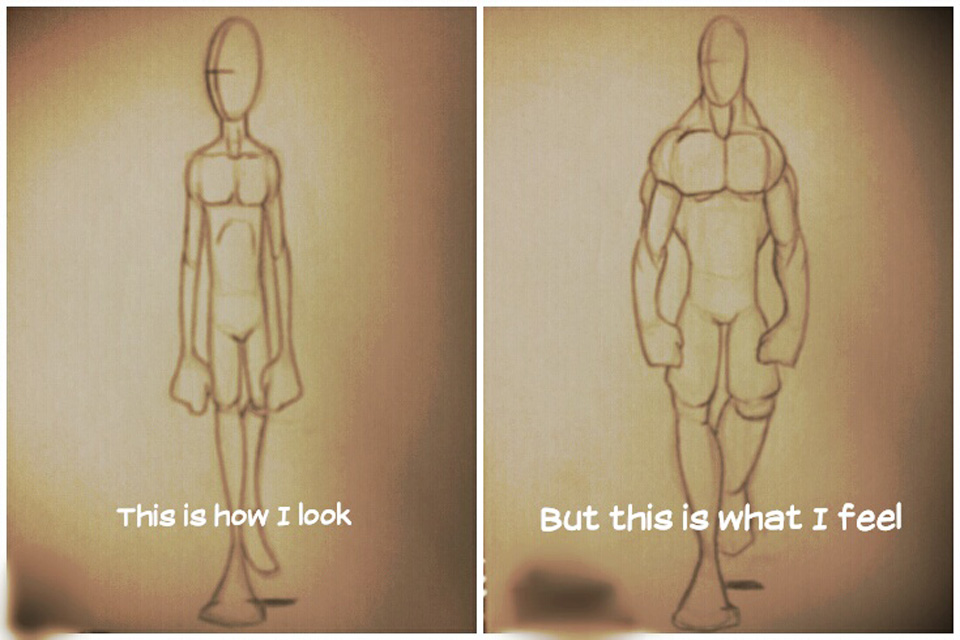 Want to become a successful leader and entrepreneur? Here are two options. Option 1: Go to Google and either type ‘keys to success’ or ‘8 ways to think like Warren Buffett‘ or even ‘the Socratic method of great living’. Out of the million articles you find, open any one tab, take down the points and advices from these amazing businessmen and start your journey to becoming the next Steve Jobs or Benjamin Franklin. Option 2: Do not follow any of those points! Follow your heart and make your own key to success list.

To worship someone as hero and to want to follow his/her footsteps to success is a good guide to acknowledge. But to assume his routine is the key to success and follow the person religiously makes life oversimplified. Aping either Steve Jobs or Mark Zuckerberg masks the true personality and capabilities that you as a person possess. The n-number of articles on the keys to success gathers several clicks, shares and retweets on the social media, but these are just mere happy moments of these successful entrepreneur picked up by writers and bloggers, which are blindly believed and followed by aspiring entrepreneurs. Following someone’s advice, assuming it is the best advice, is the best key to success that is a huge myth. However, here are five other keys to success that are, in reality, a myth.

1. MINIMALISM IS THE KEY TO SUCCESS

Steve Jobs, the founder of Apple, is considered one of the most successful entrepreneur. Steve Jobs’ biography is an eye-opener to the life and journey from being a commoner to one of the most successful entrepreneur. And one main point for his success is his extremely sparse, minimalist, no-nonsense and furniture-free lifestyle; an idea several techies have tried to ape but without any success. One successful example of failure while trying to copy Steve Jobs’ lifestyle is that of Jack Dorsey, the founder of Square. Dorsey tried to copy Steve to such a level, where he happily let go off his CEO position of the company as well. Did it become useful Jack, is a question one can answer on his own. This is an extract from “The Hatching Twitter”, written by Nick Bilton on Jack Dosey’s obsession.

“During one discussion with a well-known Apple designer who had been hired at Square, Jack heard that Jobs didn’t consider himself a CEO but rather an ‘editor’. Soon Jack started referring to himself as ‘the editor, not just the CEO’ of Square. During one talk to employees, he announced: “I have often spoken to the editorial nature of what I think my job is. I think I am just an editor”. Jack started saying “no one has ever done this before” about his products, an exact quote from a Jobs interview in early 2010 at a conference. Jack then adopted Jobs’ terms to describe new Square features, words like ‘magical’, ‘surprise’ and ‘delightful’, all of which Jobs had used onstage at Apple events.”

2. A DAILY ROUTINE IS A MUST

Benjamin Franklin ensured he had a daily to-do list, even before there were applications to do it for him. And many budding, young entrepreneurs believe it is necessary to follow his path. However, let’s imagine this scenario. If you are an individual who does not believe in pre-planning the day, but works in the minute and finds the adrenaline rush in doing things the last minute. Now if you believe that a daily routine is a necessity if you need to achieve success in the entrepreneur’s world, that would also mean cheating on your true beliefs and going against your ideals. Why would you want to lose your own personality and creativity to copy someone else’s for a success that is not 100% a surety?

3. ENSURE THAT POWER NAP AND 8-HOUR OF BEAUTY SLEEP

Most of Mark Zuckerberg’s biographies have a mention about his 2pm siesta and how he loved his power nap in the afternoon. Personally, my father too loves his 10-15 minutes of power nap. Tiger Woods, on the other hand, could party till 3 in the morning, and yet look fresh and ready to beat anyone on the golf course the next day morning. Me, on the other hand, hate those power naps which end up as 3-4 hours of sleep, and feel extremely fresh despite the number of hours of sleep I have the previous night. Clearly, it isn’t the number of hours that matter because for each, this number varies. A person who is used to sleeping late at night will not be able to sleep at 10pm, no matter how hard he tries, and no matter how badly he wants to copy those successful entrepreneur. Getting the right amount of sleep and rest to ensure a fresh and energetic you is the best key to success.

4. BE THAT RUDE AND TOUGH GUY NO ONE WANTS TO TALK TO

Most of the movies portray the Boss as the angry young man that no employee wants to approach. In Steve Jobs’ biography too, it was mentioned how he was extremely strict and indifferent with his employees. And like I mentioned earlier, a lot of young aspiring entrepreneurs believe imitating Steve Jobs will take them through that road of success. However, the fact is that you need not be a shrewd and arrogant person to be successful. A pleasant and calm person who knows how to get his work done in time is sure to go through the same road of success as that of the rude and tough guy. The difference would be that the employees would admire, respect and remember the former type of Boss’, rather than the tough guys.

5. HAVE A SAFE SPACE FOR WORK

A common ‘key to success’ is that one needs a clean room or spot to write well. Well, Bob Dylan would still any contest for writing the best song, if he had to write it behind a minivan. Author and poet Maya Angelou loved to write in her hotel room, which she called her safe space to work. Clearly her safe space did not help her, as she barely got any book published! These common ‘keys of success’ rarely talk about those individuals who possess the same qualities and yet remain unsuccessful. So, clearly as long as you possess the talent and determination to succeed, no key to success is going to help you.

Aping and imitating individuals’ characteristics and combining them as ‘keys to success’ creates wannabe-entrepreneurs and armchair leaders who think they are walking through the road of success without putting any hard work. After all, many at times these ‘keys to success’ have little to do with the success of the person in the limelight, and are just characteristics of the leader’s personality. The only way to success is hard work, dedication and determination without which no key to success is going to help.

This entry was posted on September 29, 2014 by Deepthi Ramdas in Uncategorized and tagged keys to success.